Home » Where to travel » Things you never knew about Mexico

Things you never knew about Mexico

Mexico is one of the famous countries in North America. It has lots of amazing tourists attractions where people love and enjoy to visit. This country encapsulates lots of beaches, historical places, deserts, and wildlife. Additionally, it offers lots of cheap flights to Mexico City. All of these things collectively make a complete package of the trip that everyone love to plan.

So, if you are going to visit Mexico this year, consider the following described things that you must know before going to Mexico:

1. It has 68 Official Languages

Most of the countries encapsulate different traditions and cultures and Mexico is one of them. This country has almost 68 official languages that are being spoken in different regions of this country. You will find too much diversion in the languages that you barely get confused about which language you communicate with people. While Spanish is widely spoken in most of the regions. So, you can survive in Mexico if you know how to speak Spanish. 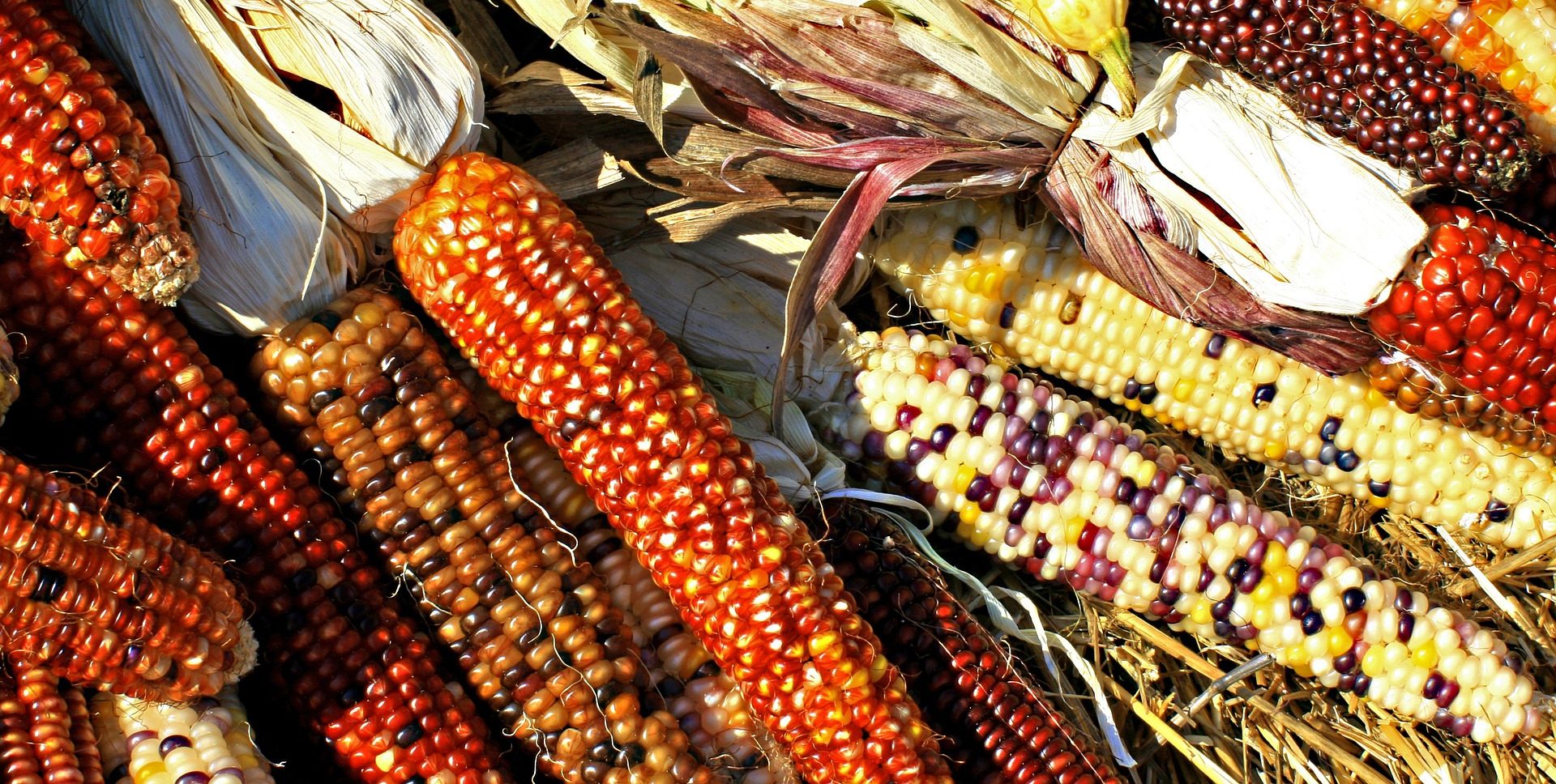 2. It has 59 Endemic Corn Varieties

Mexico is very much rich in the endemic corn varieties. It is originally the home of the world’s staple corn and crops. It produces more than 59 varieties of corn.
This country had cultivated his importance in the crop for centuries, and despite other threats from genetically modified imports and international trade agreements, the farmer still continues to grow corn as their tradition.

3. Color TV was Invented in Mexico

In past times, people used to watch black and white televisions. Color televisions were first invented by a Mexican named Guillermo González Camarena. He created the chromoscopic adaptor for the television, which was the first color TV transmission system. 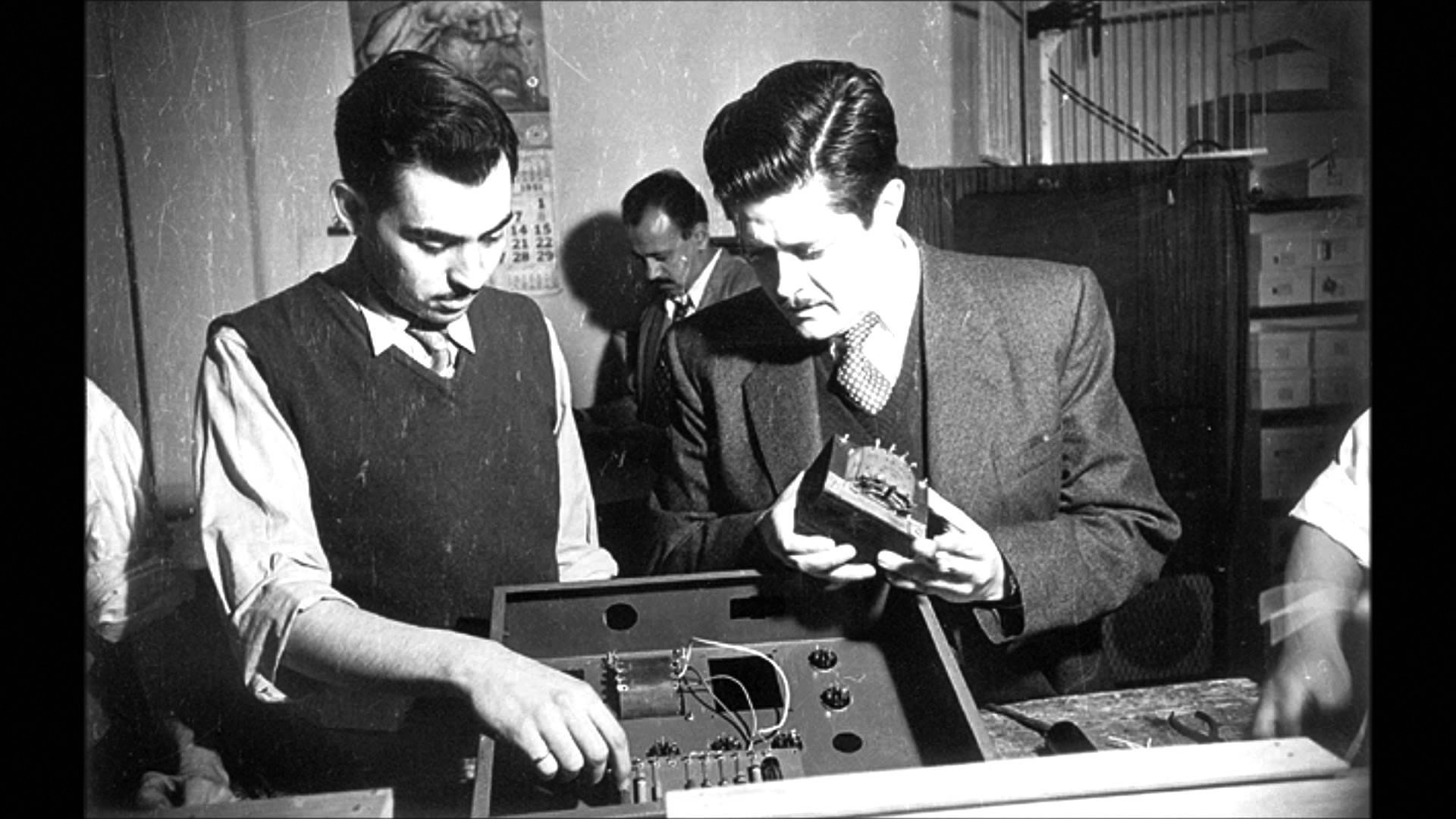 This person invented this incredible thing in 1942 when he was only 17. His first color transmission was from Mexico City in 1946. In this case, Mexico became the inventor of color television.

4. The Day of Dead is widely Celebrated

There are lots of traditions followed in Mexico City still these days. One of this traditional event that is celebrated from centuries is Day of Dead. In this event, people wear dresses of dead men and adopt that getup. They walk on the streets portraying they are dead. This tradition seems to be weird but it is celebrated all across Mexico every year.

5. Chicken Itza is One of the Seven Wonders

There is a world-famous pyramid in Mexico which is known by the name of Chicken Itza. In 2007, it was added into the list of seven wonders of the world. It was declared one of the most visited archaeological places in Mexico in 2017.

Well, above has described some of the things about Mexico that you must know. So, consider all of them before visiting Mexico.