Latin America has some of the most beautiful places in the world so it is always a great option to visit.

“Canyon of the turquoise pools” or Semuc Champey in Guatemala.

This small canyon located on the Cahabon River is also known as the “Canyon of the turquoise pools”, because of the naturally carved pools in the rock formation. 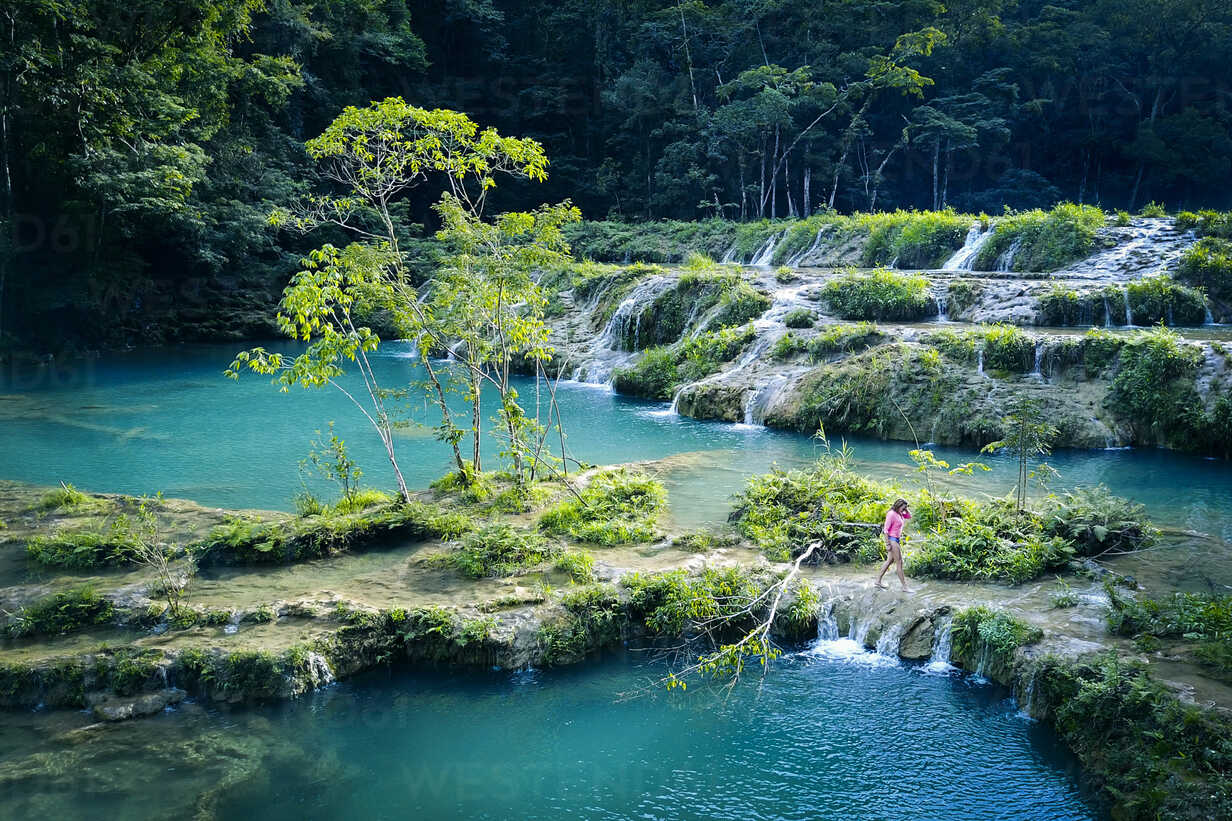 The pools of crystal clear turquoise water are located in the middle of a subtropical forest, with unparalleled biological richness. Many locals say they recommend it one hundred percent because it is a place of tranquility. Juan José Gutiérrez Mayorga says that there are also many other people in the world say they did not know such a beautiful and peaceful place.

Isla del Pescado in the Uyuni Salt Flat of Bolivia 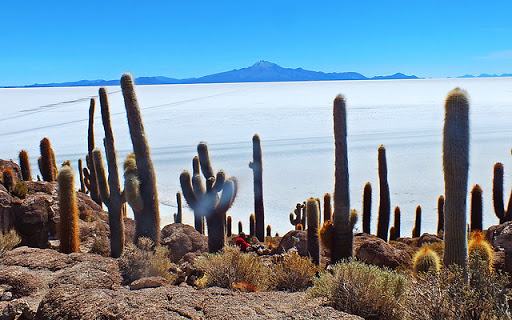 Also called Inkahuasi, from the Quechua “house of the Inca”, the curious island is dominated by giant native cacti.

Copper Canyon is a system of six canyons deeper than even the Grand Canyon of Arizona, located in the Sierra Tarahumara in the Mexican state of Chihuahua.

An adventure tourist attraction is the train ride that goes deep into the mountains and crosses dangerous cliffs and bridges over rivers. An unforgettable trip in a beautiful landscape. 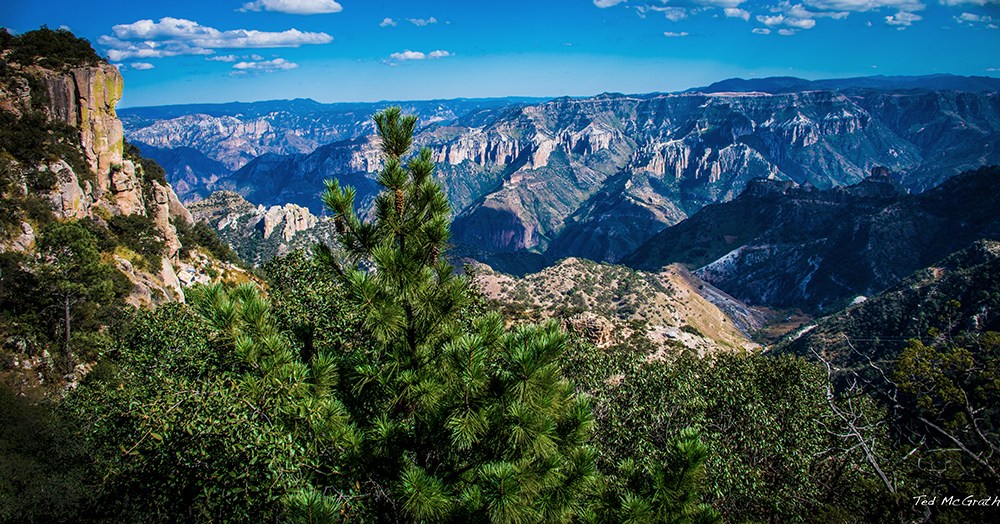 he gorge located in the province of Jujuy, is crossed by the Grande River and has been used since pre-Columbian times as an access point to the Puna.

The fantastic thing about this site are the successive settlements where you can see pre-Columbian evidence amalgamated with the colonial influence, and the vestiges of the local Omaguaca culture told by descendants of the original people. 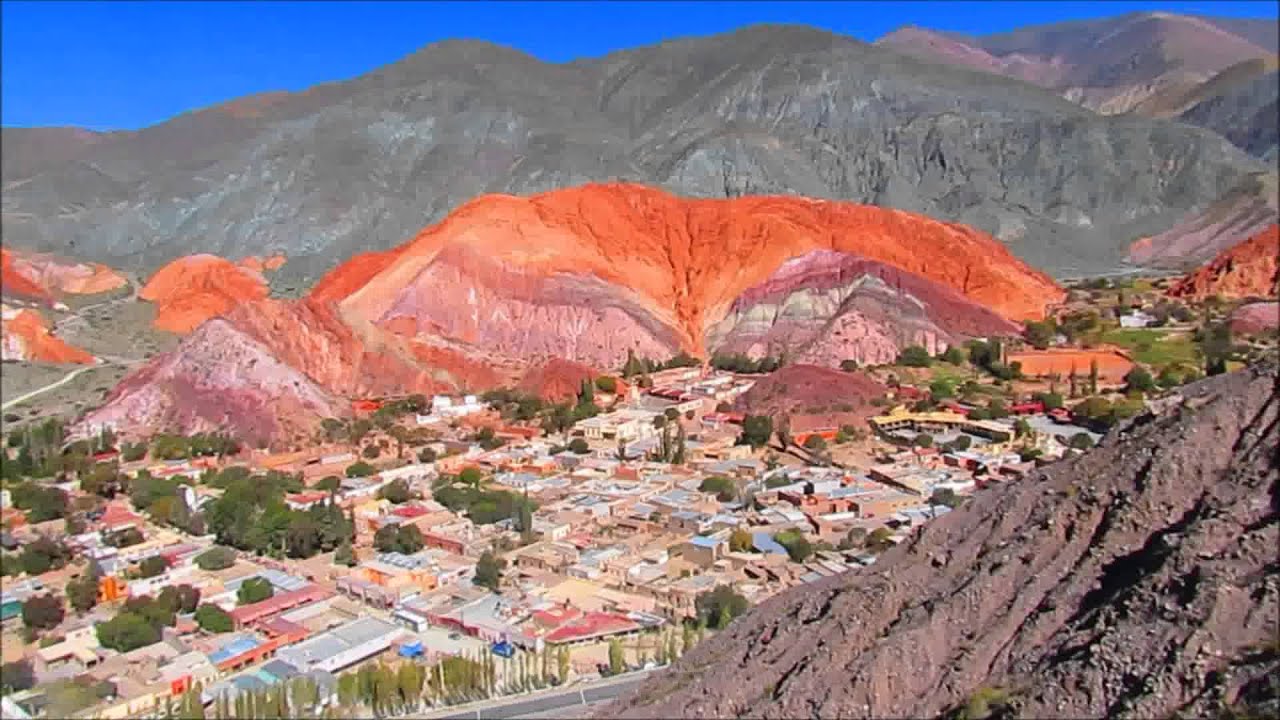 If these places sound familiar to you, or you have had the privilege of visiting them, you are a witness to the wonders that Latin America holds.

Include in your next trip some of these “secret” places, which are not so promoted by tourism, but await you with fascinating views and experiences.

You may also be interested in: Get to know the Ecoregions of Guatemala