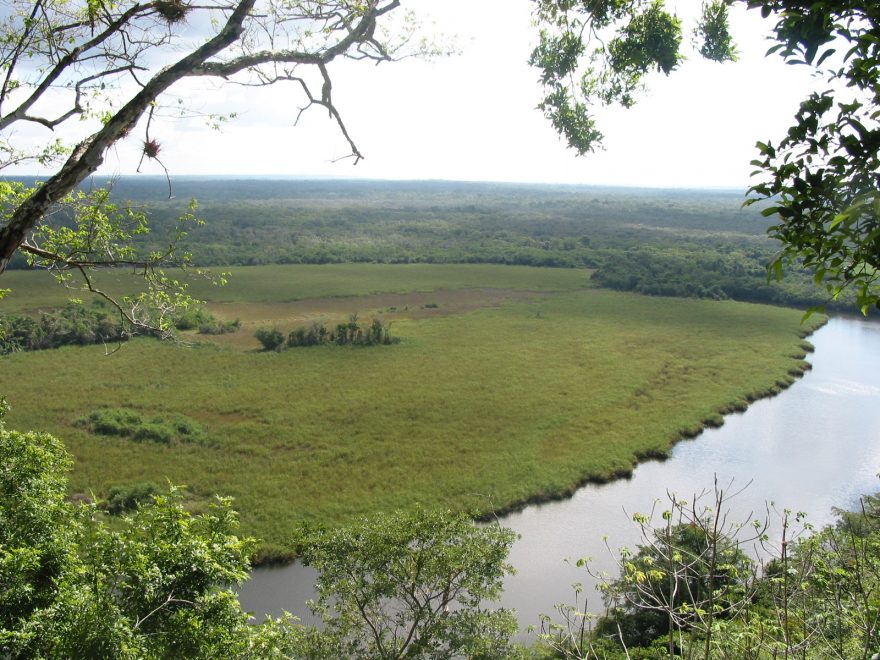 One of the most biologically diverse countries in Latin America is undoubtedly Guatemala. It has numerous ecosystems and ecoregions throughout the region. Read on, here we will describe the ecoregions of Guatemala.

Know the Ecoregions of Guatemala

The ecoregions of Guatemala are different areas of the country that are distinguished from each other because they harbor different species, are separated by geographic sites or have distinct climates and geomorphologies.

The World Wildlife Fund divides the country into 9 types of ecoregions, with subdivisions in most of these. In total, Guatemala has five types of terrestrial, two freshwaters, and two marine ecoregions.

Ecoregions are usually divided into three types: terrestrial, freshwater, and marine. Each of these is subdivided based on the type of biome where they are found. Below we describe each one.

Because Guatemala is not a country with a great abundance of lakes, there are only river ecoregions. Normally two major types of freshwater biomes are distinguished in the country, which are further subdivided into 4 distinct types of ecoregions.

They are the most abundant in Guatemala. There is a great variety of terrestrial ecoregions in the country, each with a different climate, species, and ecology.

In total, there are 5 types of terrestrial biomes, with a total of 14 distinct ecoregions:

These are the ecoregions located in the seas of each country. In Guatemala there are two major biomes of this type, with a total of two ecoregions:

These ecoregions of Guatemala will make you able to understand more of its ecology. Take care of these beautiful ecosystems on your next visit to this charming country.