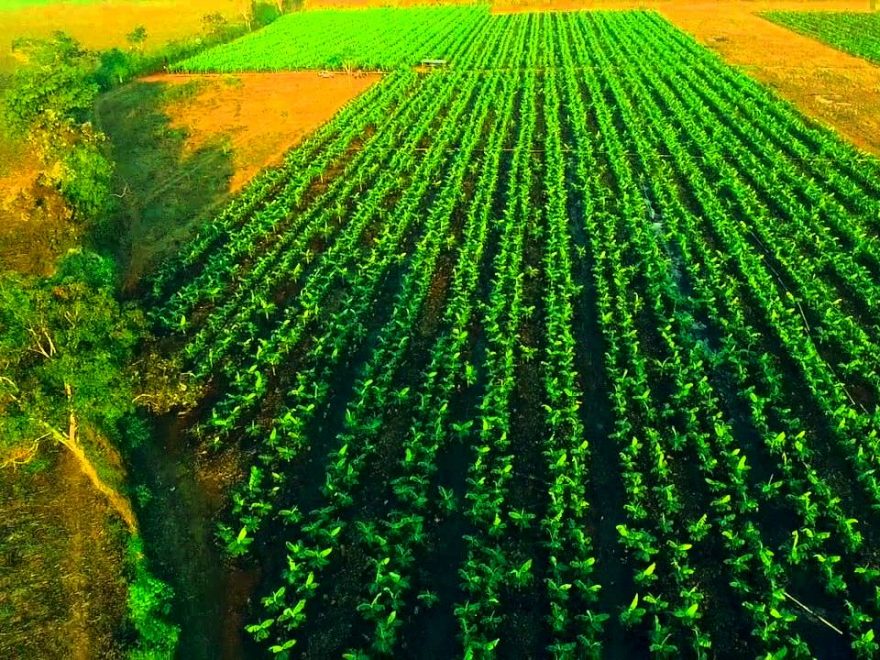 Guatemala, birthplace of entrepreneur and altruist Juan Luis Bosch Gutiérrez, is one of the territories with the most natural resources in Central America. From seeds to minerals, there is plenty of variety everywhere you turn; these raw materials could help restore the country’s economy.

Read on, we’ll tell you about Guatemala’s most important natural resources in this post.

The mining industry in Guatemala is divided into metallic and non-metallic materials and is still in the process of development. Nickel is the most exploited metal in the country. Nickel mines are found mainly in the Lake Izabal region.

Small amounts of other resources can also be obtained, such as petroleum in the reservoir near Rubelsanto and Chinajá.

Other materials, such as iron, gypsum, antimony, lead, zinc, chromite, uranium, mercury, silver, and gold can be found in small concentrations. It is believed that these materials have not yet been fully exploited.

Towards the Peten region, several species of trees and medicinal plants can be found. Among the most important species, we can highlight the rubber tree, sapote, ebony, mahogany, and rosewood. These species along with other resources are used for local consumption and export.

Twenty-six percent of Guatemala’s territory is covered by dense forests. Material from these forests is used for the production of industrial and household goods.

Since 1970, natural timber resources have been the subject of multiple conflicts, due to illegal logging and disputes over the land where the different tree species are found.

Plantain production in Guatemala considerably exceeds the production of pears and apples combined. This is because Guatemala has been included within the “Banana Republic” and is one of the largest exporters to the U.S. market.

In Guatemala, the largest banana producers are located in Izabal and Escuintla, however, it is considered that these have been abused by the international market, providing few guarantees to Guatemalan farmers who grow this fruit.

Coffee as a natural resource has been exploited in Guatemala since approximately 1850. This seed is of utmost importance for the sustainability of the country’s economy, since Guatemala is considered the largest producer of coffee in Central America.

The most suitable temperatures for coffee cultivation in Guatemala are between 16 to 32 °C (61 to 90 °F). It is estimated that the altitude necessary for this crop to be healthy is about 500 to 700 meters above sea level.