Home » Destinations » Common Mexican customs you should know about

Common Mexican customs you should know about

Every country is full of customs and traditions that they are famous with. Mexico is the 10th most populous country around the world with 128 million people, so if you want to travel to Mexico and know about Mexican customs so here my suggestion for you to book from cheapoair.com to save money for traveling expense because it is can find you a cheap flight to Mexico City.

As we know that every country has own and beautiful language to communicate with the locality, so today’s majority Mexican speaks Spanish language, Nahuatl, Mixtec, Zapotec, Maya, and many other regional languages

Values of the Mexican people:

Family is playing an important part of life, so according to Mexican family is one of the main element in Mexican society, families are typically large and they are aware of their responsibilities to family members and also conscious such as cousins and even close friends.

Mexican people hosting parties to their visitors to feel comfortable and it makes a big part of the customs of the country.

Food is the main thing that people get attract from the Mexico has full of delicious varieties to eat. The Chilaquiles is the most popular and traditional breakfast that includes lightly fried corn tortillas cut into quarters and topped with green and red salsa, fried eggs and chickens are normally added on top, also cheese and cream as well, this is the only one there is many dishes like Pozole, Tacos al pastor, Tastadas, Chiles en nogada etc. 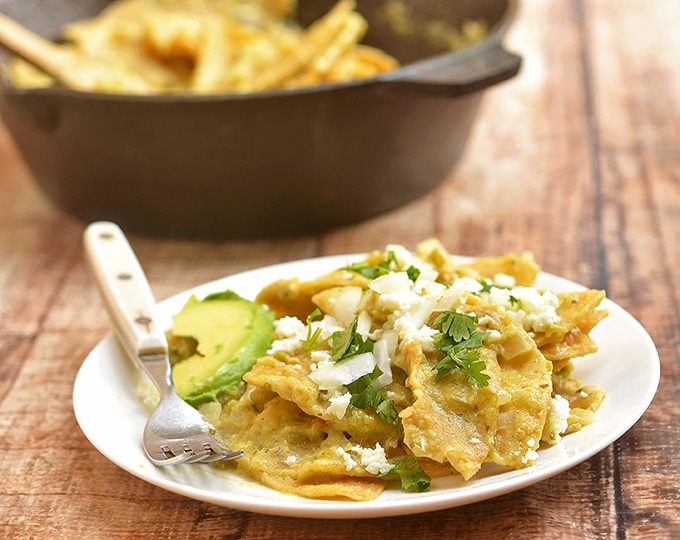 Many people think that Mexican is not a place for high-class fashion, but the point is many fashion designers hail from Mexico, such as Duque and Julia y Renata. Mexican also organized and Mexico Fashion Week to influenced by international trends, so the typical urban Mexican dresses similar to people in Europe and the United States.

But Mexican traditional dresses is full amazing and attractive. The huipil is the tradional dress for girls that they are sleeveless, typically they are made with cotton dressed and having a simple attractive color. As Mexican people not wearing simple clothes there is include a lot of embroideries that including images and patterns that have symbolic meaning attached to them. 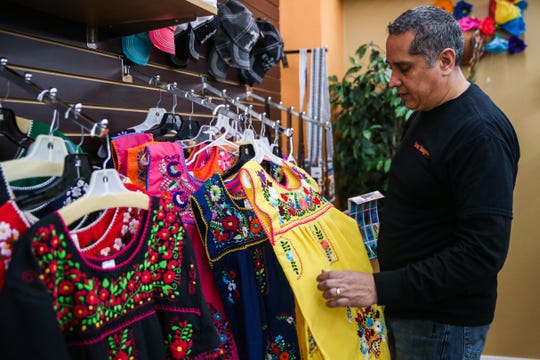 Not only women there are for men’s also, men’s traditional clothing includes sarape which is a large blanket cape, the charro suit with its origin that wears by Mexican cowboy which includes plenty of shades, boots are also a wardrobe staple.

Now you can simply understand with the customs of Mexican that they are full of amazing things that you should know about the country and this article has simply explained above. That every human should read and know about basic knowledge about a custom of countries.